We had another rough week. It’s actually starting to get me down, which I understand is ridiculous because it’s still so early in the school year. But I do feel a little defeated that we had two rough school weeks in a row and we aren’t cruising along as easily as I wanted to. Next week is a new week, and we’re going to get a move on. In the meantime, here is what we did this week!

We finished Morning Girl this week. I really, really enjoyed it, and Bug did to. I love that this Moving Beyond the Page unit didn’t include too many things to produce- most of the assignments we did verbally, and we had some wonderful conversations about sibling relationships, family dynamics, and emotions. I am just in awe at how deep my little Man is- he teaches me something new every day.

Reading aloud together really was a good idea. As we went on, I could tell he was doing better at reading with expression, and paying attention to pacing and pronunciation. I gave him the choice between The Family Under the Bridge and Charlotte’s Web to read next. He chose the Family Under the Bridge, which is good because I have two copies of that book also so we can keep reading aloud together.

With Oak Meadow, we continued reading/telling the folk tales from both OM 3 and OM 1 at bedtime. Even when I struggle to do anything else, story time at bedtime gets done. The stories are solid, thought provoking ones, and lead to more awesome conversations over breakfast. I was thinking we maybe needed a character education program, but the more folk tales we tell, the more conversations we have, and the less I think I need something more than Oak Meadow.

We also are still learning about Native American cultures by reading and illustrating creation stories. I want to do more to explore these, so I’m picking up some more books next week from the library. We didn’t get to do all the activities this week, so we’re just going to take next week to focus more on it.

In Math, we moved on from Measuring to Money for now. I am going to get some flash cards together to help him remember equivalencies, and then come back to measuring again. He’s been rocking money all week though, and has been helping me add items up when we go shopping. 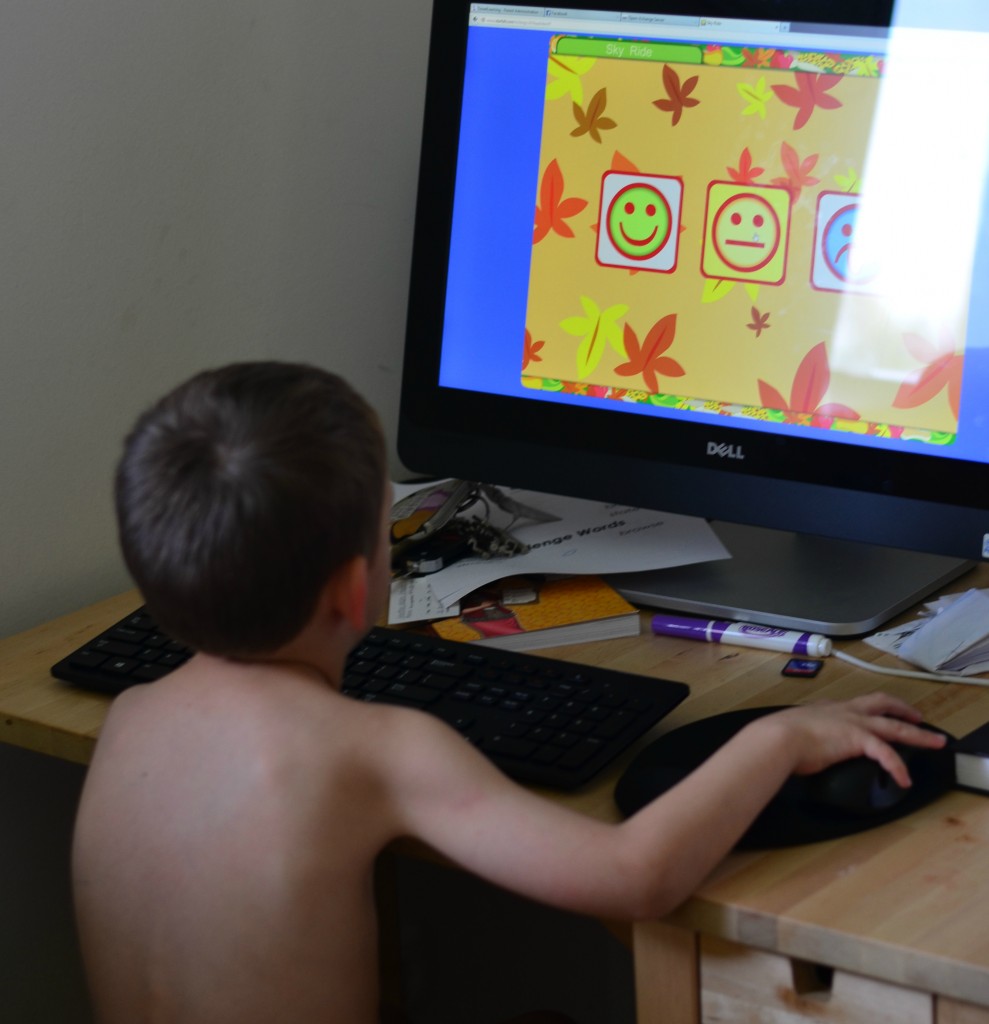 Next week I am determined to keep him clothed so I can get better pictures of him! My goof!

Mr. Man did most of his work this week on Time 4 Learning’s kindergarten program. We read lots of books and cuddled on the couch. It was one of those weeks where I just needed to take it easy, and Mr. Man is the best at sensing when something is a little off. He has been so sweet and helpful, and we’ve just had a wonderful time.

We collected fall leaves, looked at them with the magnifying glass, and I tried to preserve them with wax paper and an iron. I don’t know if I did it right though, so this week I am going to try a couple other methods. Mr. Man wants to “build a tree in the house!” with the fallen leaves, so we’ll see what we can do. 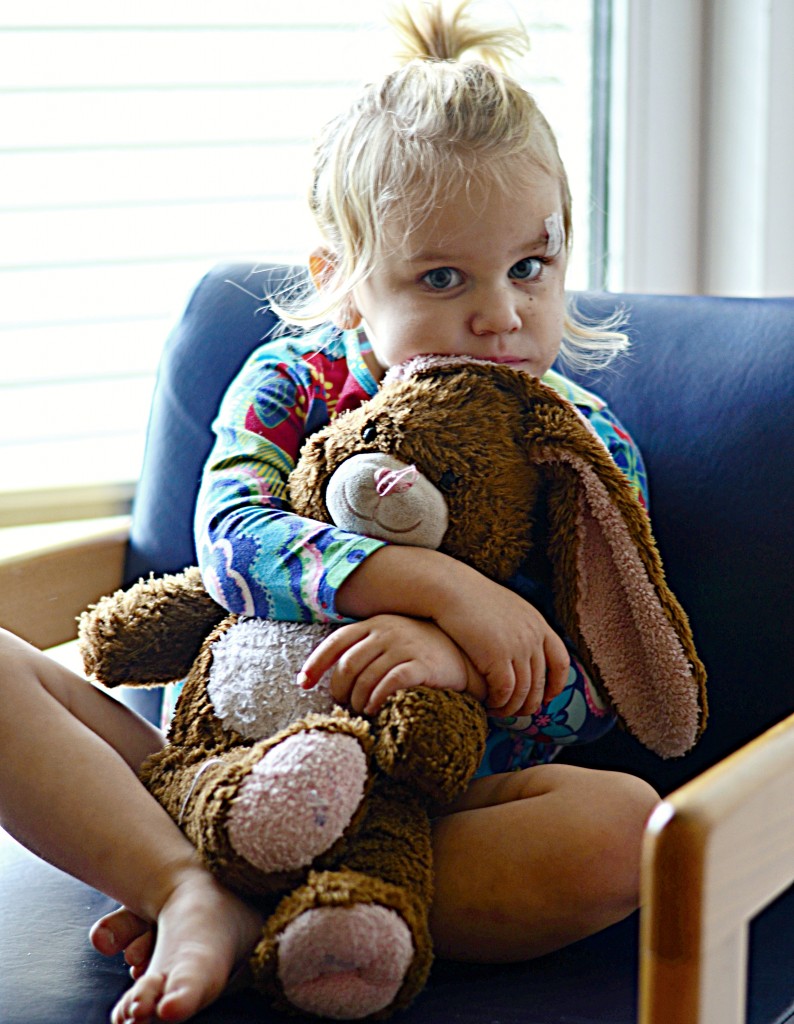 Gave me a heart attack this week. She’s still doing really well, although she picked up both a cold and a stomach bug (probably from crawling around on the hospital floor). Next week, I plan on keeping her in bubble wrap.

I found this video online that has Bug and I both from the day we worked at the USO back to school block party. My goof just cracks me up.

In art class, we learned about Michelangelo and tried our hand at painting stories on the “ceiling”. The kids did an awesome job telling their favorite stories with the paint, and using the sponges instead of water to wash the brushes kept the mess to a minimum. It was a winning lesson for sure!

I made some neat printables:

And, that’s about it. Next week, NEXT WEEK, it’s going to be easy, and I am going to be on top of everything and we are going to cover MORE ground. Keep your fingers crossed for me, I need a break!